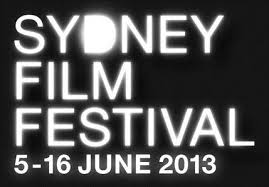 If you had to tell the story of cinema to an alien which five films would you choose? How would you explain the story of our civilization through film? Join filmmakers: Ross Grayson Bell (producer FIGHT CLUB); Al Clark (producer PRISCILLA QUEEN OF THE DESERT, executive producer CHOPPER); Catriona Mckenzie (director, REDFERN NOW); Kate Jinx (Presenter, PICTURE SHOW); Karen Pearlman (Head of Screen Studies at AFTRS) for a lively discussion about the power of cinema.