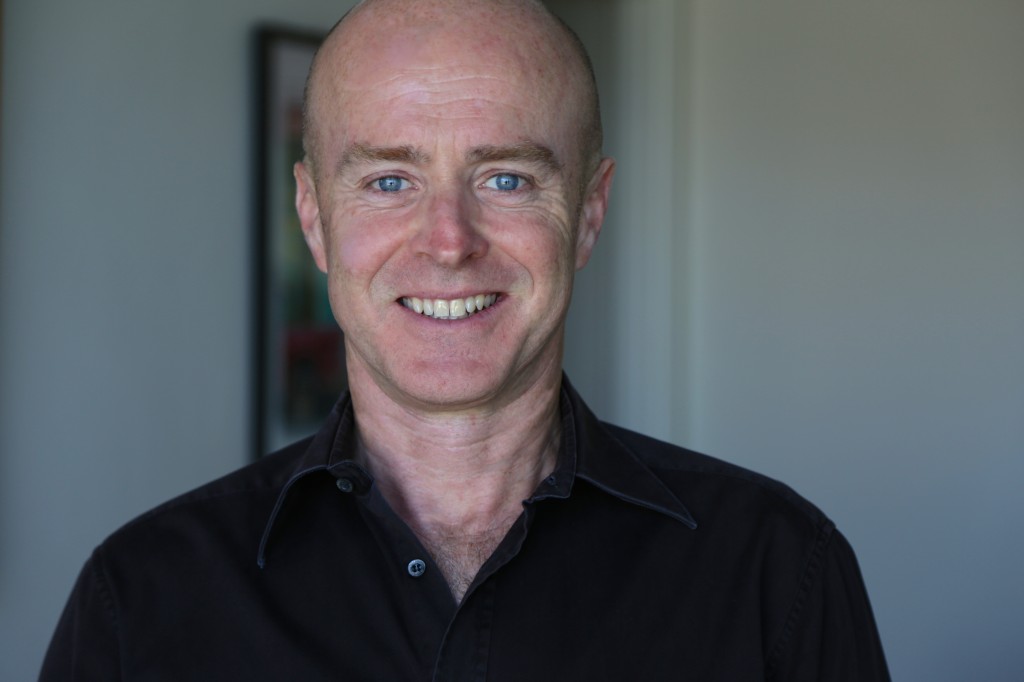 In good news for aspiring novelists, Faber Writing Academy and Allen & Unwin are this month running a five-day intensive workshop titled Start Your Novel In A Week. Award-winning Australian novelist Kathryn Heyman will be heading the workshop, joined by special guest Ross Grayson Bell. In addition to being the producer of the cinema classic Fight Club, he has an abundance of experience in adapting novels for the screen.

Anyone who is trying to break into the film or writing industries will be aware of the financial burdens it can carry. Grayson Bell’s story is testament to the fact that you’re not alone. “The inspiration to start writing came from a financial imperative,” he says. “As a producer, it was cheaper to hire myself as a writer because I would work for free. I adapted Tom Spanbauer’s epic novel The Man Who Fell In Love With The Moon for free and it landed me on the Brit List for best unproduced screenplays in the UK. That put me on the map in terms of writing.”

The process sounds a great deal easier than it really was for the producer, and for any aspiring writer who has to try and stay motivated. “You have to look at why you are writing in the first place,” says Grayson Bell. “If it is to impress or prove something you might be on the wrong track. Writing is hard. You doubt yourself constantly and still you have to keep going.

“The best advice I can give is this: recognise that the road blocks that you hit creatively are your friends. It is in overcoming those obstacles, finding new ways to solve a problem, that creation happens.”

This advice is relevant to Grayson Bell’s biggest success, Fight Club. Although the film is a favourite among critics now, this wasn’t always the case.

“Fight Club is the ultimate achievement in bringing new ideas to the world,” Grayson Bell says. “Everyone had passed on the book in galley form when it was circulated in Hollywood. It was too dark, too unconventional. I read [it] in one sitting and knew the book was going to change the world.

“I got a group of unknown actors together and did a read-through of the book and then taped the highlights. It was this 50-minute book on tape that convinced 20th Century Fox to option the book and landed me an exclusive producing deal with the studio – even though I was yet to produce a movie.”

If there was ever evidence that hard work and passion can pay off, it’s the story of how that movie came to be. “Working on Fight Club was a defining moment in my life and career. Everything I stood for – bringing bold new ideas to the world, never giving up, believing in myself – all came together in a perfect storm.”

The final world of advice that the writer/producer leaves us with is one that will no doubt be reinforced by himself and Heyman during the upcoming workshops. “Write often. Writing is a muscle that needs to be exercised. The more you write the fitter you become.”

Ross Grayson Bell is appearing at Start Your Novel In A Week to be held at Allen & Unwin, Crows Nest from Monday October 20 – Friday October 24, bookings an be made online. – See more at: