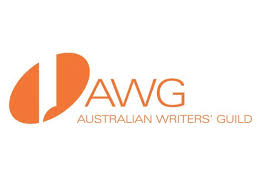 Do you have a screenplay or a sitcom idea you’ve been sweating over? Interested to learn how to pitch it to some of Australia’s most heavy-hitting producers and commissioning heads? If so, you won’t want to miss this event! Ross Grayson Bell, Head of Screenwriting at AFTRS, will be presenting a seminar on the Art of Pitching, posing the ten vital questions you need to shape your pitch. 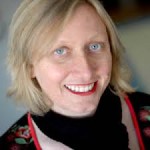