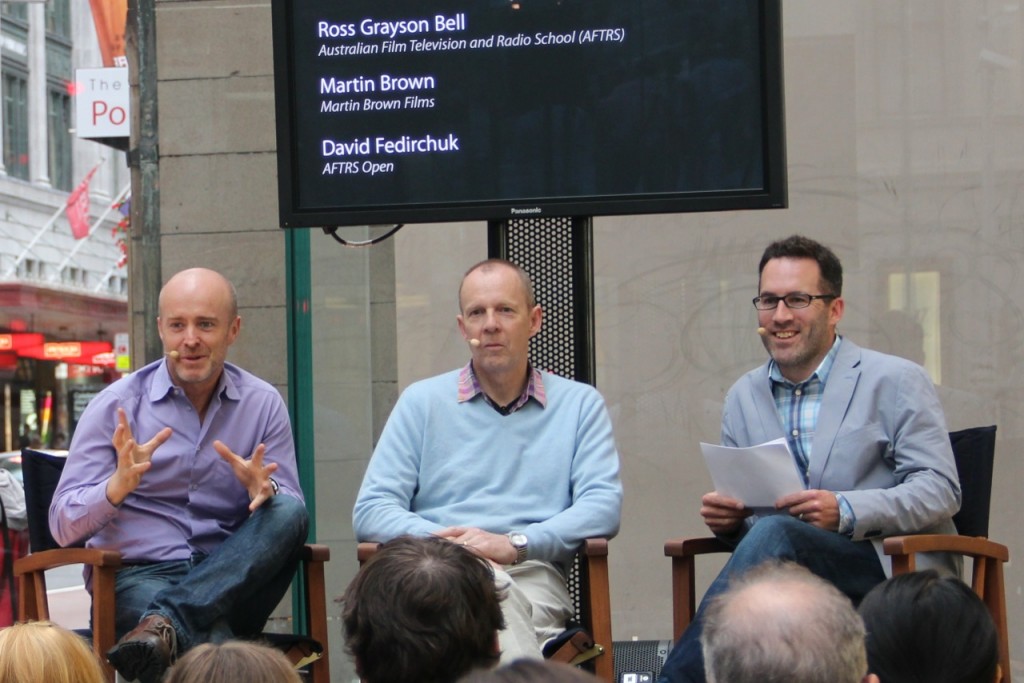 Whether you are a first-year student or about to graduate, join us for this special event featuring industry professionals: Ross Grayson Bell, producer of FIGHT CLUB and currently Head of Screenwriting at the Australian Film Television and Radio School (AFTRS); David Fedirchuk, producer of I ROCK for ABC 2 and now Industry Manager at AFTRS Open; and Martin Brown, producer of Moulin Rouge and Romeo + Juliet who will share tips and tricks from the film and television industry.