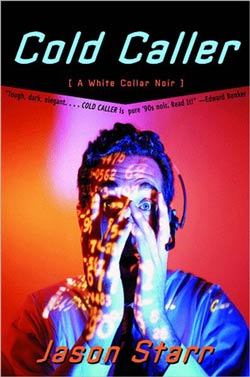 Described as “white collar noir”, COLD CALLER is about a downwardly mobile yuppie who’ll just kill to get ahead. Once a rising VP at a topflight ad agency, Bill Moss now works as a “cold caller” at a telemarketing firm in the Times Square area. He’s got a bad case of the urban blues, and when a pink slip rather than a promotion comes through, Bill snaps….Now he’s got a dead supervisor on his hands and problems no career counselor can help him with.

The screenplay will relocate the story from New York to London.

Emma Berkofsky will be overseeing development for Sky Broadcasting.