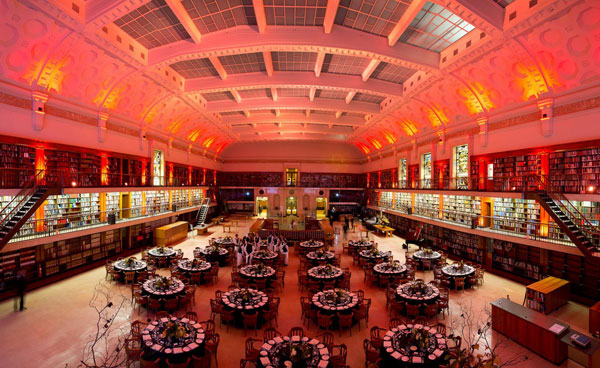 It is this indelible portrait that earns sets Louise script apart. A film adaptation is not just the book in pictures, it is the creation of a totally new work, relying on visuals and action as opposed to figurative language and inner thoughts, that has to stand on its own in a new medium. That Louise has created a compelling, trance-like, psychologically thrilling screenplay from Tsiolkas’ novel, that is still faithful to the ‘spirit’ of the book, yet commanding in its own right is a testament not only to her vision and deep understanding of form but her profound connection to the unsettling horror and wonder of what it is to be human.

The winners of the 2013 NSW Premier’s Literary Awards were announced at a ceremony held at the State Library of NSW on Sunday 19 May 2013, on the eve of the Sydney Writers’ Festival. A total of $305,000 in prize money, including sponsored awards, was awarded across 12 prizes.

The prize and the cheques