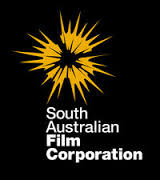 The SAFC invites you to a free 10th Anniversary Screening of the cult film FIGHT CLUB followed by a Q&A with producer, Ross Grayson Bell.

This is an opportunity for South Australian practitioners to talk to a Hollywood producer about making it from humble beginnings to become a big budget producer.

Ross Grayson Bell is the creative producer behind the groundbreaking, feature film FIGHT CLUB and the executive producer of UNDER SUSPICION; where he united Gene Hackman and Morgan Freeman on the remake of the French film, GARDE A VUE. Currently Ross is working as a screenwriting lecturer at AFTRS. 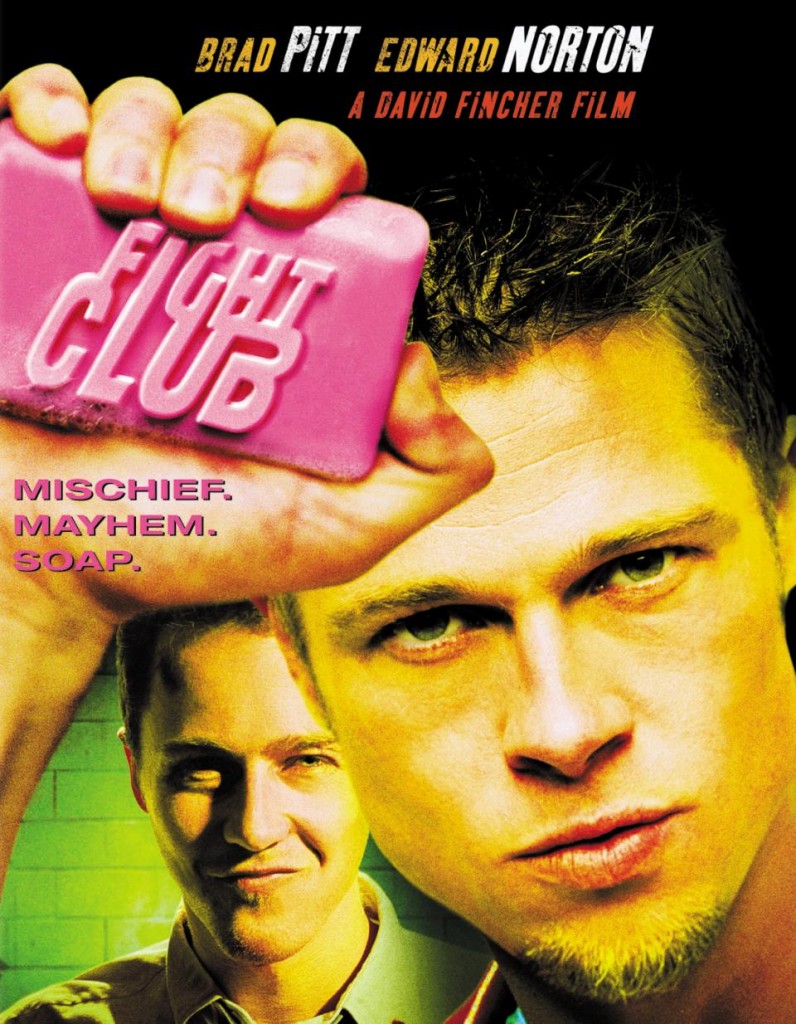