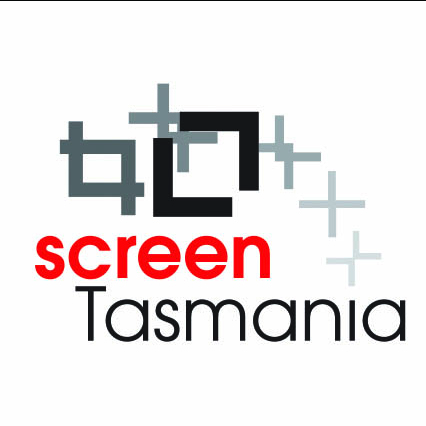 AFTRS, Screen Tasmania and Wide Angle Tasmania invite you to join Ross Grayson Bell, the Australian-born producer of FIGHT CLUB and now the Head of Screenwriting at AFTRS, for an evening seminar exploring high concept films.

“Australian filmmakers have embraced ‘High Concept,’ millions around the globe have flocked to see those stories. From three drag queens in the outback, to a pig that wants to be a sheep dog, ‘High Concept’ films have worked for us in the past and will do so again.” Ross Grayson-Bell

The seminar will explore a number of issues including:

What constitutes a ‘High Concept’ film

* How we can capture an audience’s attention, whether the audience is a financier/funding body or the movie-going public.