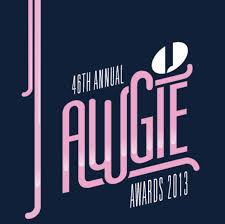 It was a fairytale finish for the winners of the Annual AWGIE Awards, which were held last Friday night 4 October at the Plaza Ballroom, Melbourne. Hosted by Sammy J, the awards now in their 46th year, celebrate the integral role of the writer in Australian film, television, theatre radio and interactive media. The AWGIE Awards are the only Australian awards judged solely by writers on the basis of the script – the writer’s own vision.

President of the Australian Writers’ Guild (AWG) Jan Sardi said, “The calibre of this year’s nominees is testimony to the outstanding achievement of this year’s AWGIE Award winners, judged by their peers as being the best in what has been a top shelf year for Australian performance writing”.

The Sydney Morning Herald called it “Valentine’s Day” after playwright Alana Valentine was the toast of the evening picking up three awards including the Major AWGIE Award for Most Outstanding Script of 2013 and the inaugural David Williamson Prize. David Williamson AO was in attendance, as Senator the Hon. George Brandis QC, Attorney-General, Minister for the Arts presented Valentine with the $25,000 prize. As David Williamson explained in a TV interview with Alana Valentine on ABC Weekend Breakfast the morning after, the Prize was established by the AWG to promote and reward the production of quality new Australian works for the stage.

Although the evening belonged to Valentine, it was a memorable night for the Good News Week writing team who received a ninth AWGIE for their final season of the much-loved series.

International imaginings in non-English languages ‘wrote the AWGIEs foreign-language chapter’ and made headlines in Variety Magazine. In the Film categories Kim Mordaunt picked up best Feature Film: Screenplay Original for his award winning film The Rocket, and in the Feature Film: Adaptation category Cate Shortland with Robin Mukherjee picked up the gong for their haunting film, Lore.

In the Documentary Public Broadcast category, the runaway hit about the popularity of wine in China, Red Obsession, won the AWGIE for David Roach and Warwick Ross.

Another highlight of the evening was when multi-award winning writer, Andrew Bovell delivered a touching presentation of The Dorothy Crawford Award for Oustanding Contribution to the profession to director Neil Armfield. 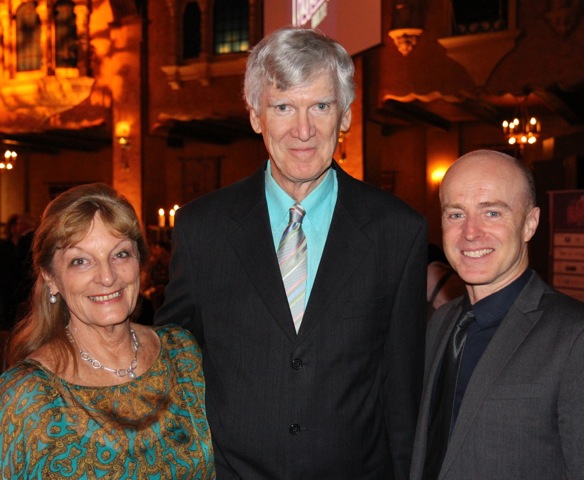