©2014 Ross Grayson Bell | rossgraysonbell@me.com
You are here: Home / SCREENWRITING / Premiere of DEADBEAT DADS – Winner of the MTV Optus ONE80 Competition (2012) 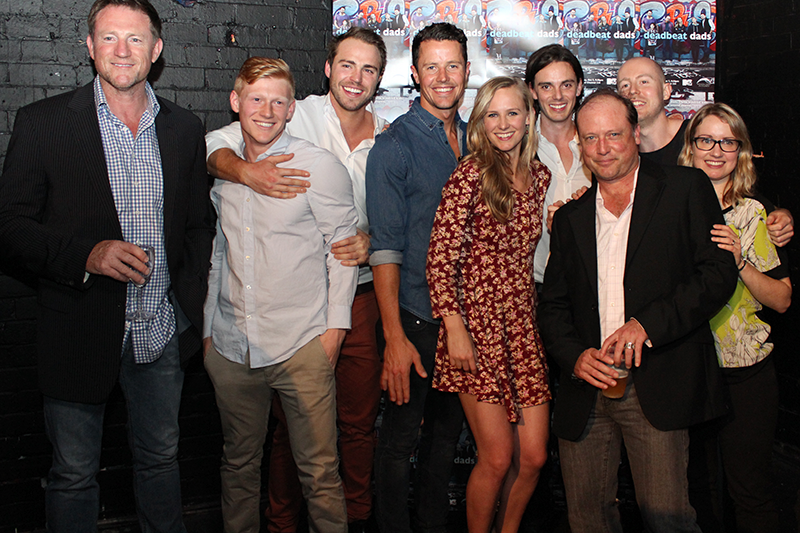 Success of my mission to create stronger concepts for film and television came when two former screenwriting students, Kent Pearson and Shelly McLaren (Graduate Diploma Screenwriting 2011), partnered with current screenwriting student Ben Matthews (also a graduate of the Directing course), and won over $180,000 in the MTV/Optus One80 Competition to make a TV pilot of their show DEADBEAT DADS. The screenplay is about three deadbeat fathers being forced to move in together to raise their kids after their mother dies. It is heartwarming and emotional and has story possibilities that could see the series run for years. Well done, Kent, Shelly and Ben.