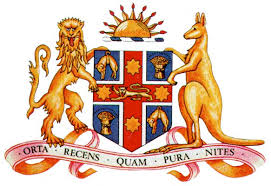 “Through their selection in Aurora, which is considered one of the world’s top script development programs, these four new scripts will be following in the steps of films such as Somersault and Animal Kingdom,” Mr Souris said.

“The Aurora program and Emerging Filmmakers Fund are part of the NSW Government’s commitment to providing development opportunities for both experienced and emerging NSW- based filmmakers.”

He said the producers, writers and directors participating in the Aurora Script Workshop process would get to work with acclaimed Australian and international filmmakers.

“The Aurora program has identified major new Australian film making talent. Films that have been developed through the Aurora program include Animal Kingdom, Somersault, Wish You Were Here and Little Fish.

“The program is book-ended by two high-level intensive workshops with a funded script development period in between. The calibre of the program is demonstrated by the high profile advisors it can attract to work with the participants.
“This year’s workshop participants will be able to work with Emmy and Golden Globe nominated LA-based producer, Meg LeFauve, and Academy Award nominated New York producer, Paul Mezey.”

The four projects selected to participate in the 2012 Aurora Script Workshop are:

• Romantic comedy, Mr & Mrs Montague by producer, Tristram Miall (Looking for Alibrandi), and writer/director, Elissa Down (The Black Balloon). This film imagines what would have happened if Romeo and Juliet had faked their own deaths and escaped their warring families.

• An adaptation of Susan Duncan’s best-selling memoir, Salvation Creek: An Unexpected Life by producer, Heather Ogilvie (Accidents Happen), and writer, Ross Grayson-Bell (To Die Standing). Salvation Creek is about a high-flying editor who needs to find new meaning in her life when her husband and brother die within three days of each other.

• Drama, Boxer by producer, Robert Coe, writer, Will Howarth, and director, Tom McKeith. This film is about a young fighter who, after cheating in a fight and killing a man, has to redeem himself by saving the life of the dead man’s wife.

• Bent, from writer/director Steve Vidler (Blackrock, A Difficult Woman), and producer Matthew Hearn (Wolf Creek, Rogue). Bent is a heartfelt comedy about an angry young man with cerebral palsy who finds himself through stand-up comedy. 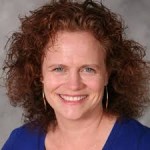 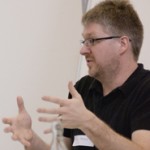