©2014 Ross Grayson Bell | rossgraysonbell@me.com
You are here: Home / PRESS / Variety – THE MAN WHO FELL IN LOVE WITH THE MOON on U.K.’s best unproduced movies list

Titled the Brit List, it details the best unproduced movie scripts by non-American writers, as nominated by players in the U.K. and Irish biz. The voters are anonymous, but they represent many of the key agencies, producers, distributors and funding bodies.

Hollywood insiders will recognize the concept. It’s copied from the influential Black List of unmade screenplays that Franklin Leonard, a creative exec at Leonardo DiCaprio’s shingle Appian Way, compiles every Christmas by polling his colleagues around town.

The top three entries in the 2005 Black List — “Things We Lost in the Fire,” “Juno” and “Lars and the Real Girl” — are all now contenders in this year’s kudos race.

Inspired by this example, one London agent, who has asked not to be identified, decided to orchestrate a U.K. version. The aim was to draw the attention of financiers and talent anywhere in the world to the strongest material from outside Hollywood that’s still seeking the greenlight.

Back in August, she asked 40 industry people across the industry to propose their favorite screenplays by non-U.S. writers. Any script with at least two votes would get onto the list, to be circulated at the end of October.

Given the U.S. writers’ strike, that timing might seem fortuitous, with the list providing a fertile source of completed scripts. But in truth, it’s a complete coincidence, and the British agents involved have no wish to provoke the WGA by seeming to tout for business too overtly at such a sensitive time. The list was planned long before the strike was likely.

There are triple entries for Peter Straughan and rookie Paul Webb, who hasn’t even had a film produced yet. Brock and Jeremy Lovering appear twice. The major Brit agencies are pretty much equally represented, with 11 entries for PFD, 10 for Casarotto and eight apiece for Independent andCurtis Brown.

That has provoked some grumbles from smaller rivals, but reflects the size and depth of their rosters. The list’s organizer works for one of the big four, but says she didn’t vote for any of her own agency’s clients as a matter of principle.

Top of the chart, with 12 votes, is Straughan’s “The Men Who Stare at Goats,” about the U.S. Army’s bizarre experiments with psychological warfare, which producer Paul Lister is developing with BBC Films. It appeared on last year’s Black List, and led to Straughan writing scripts for George Clooney and David Fincher.

No. 2 is “Scouting Book for Boys” by newcomer Jack Thorne, a small-scale drama about childhood friendship, being developed by Celador and Film4. Celador is also in at No. 3 with Paul Webb’s “Selma,” about Lyndon Johnson and the U.S. civil rights movement, which Stephen Frears is attached to direct.

Webb’s other entries are “Four Knights,” a medieval drama long in the works at the Weinstein Co., and “Spanish Assassins.” 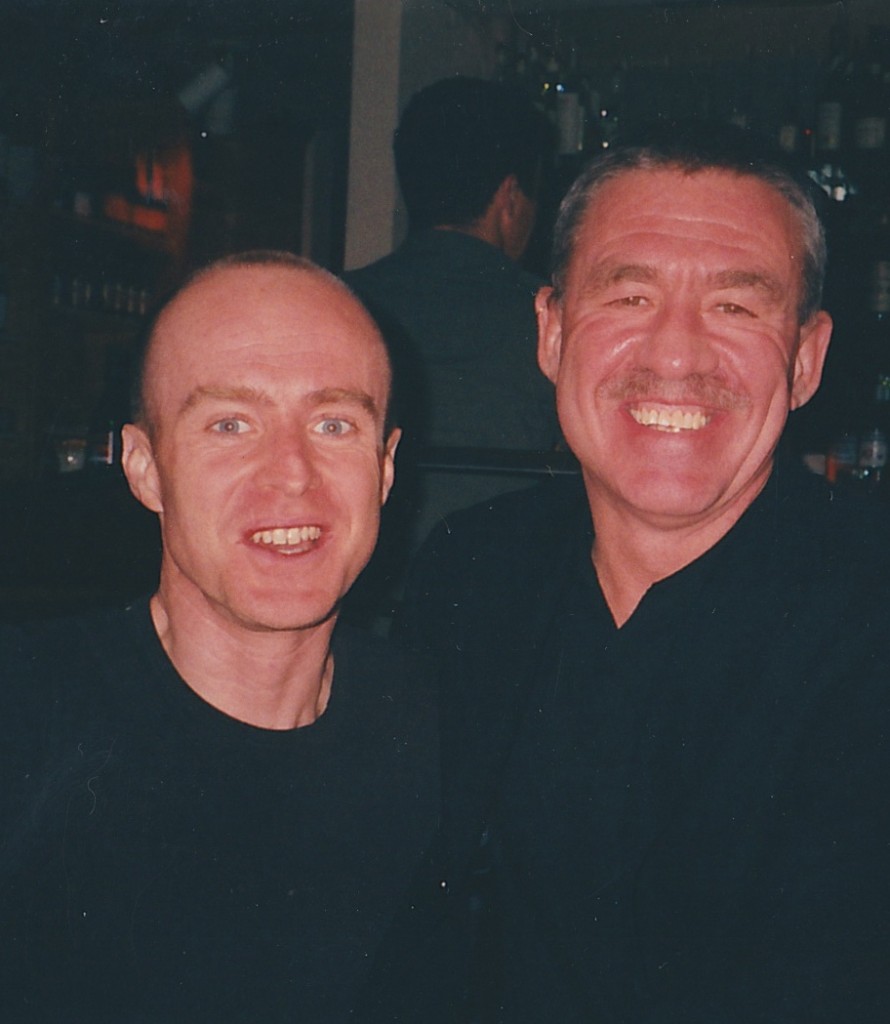 Other projects riding high in the Brit List include “How I Live Now” by Brock and Tony Grisoni, which Thomas Vinterberg was going to direct but recently ankled; Richard Warlow’s “Three Mile Horizon,” a psychological thriller set in post-colonial Africa that Paramount Vantage has picked up for Saul Dibb to direct; and “Eagle of the Ninth,” another Brock script that Kevin Macdonald will direct after “State of Play, produced by Duncan Kenworthy with backing from Film4.

Of course, while getting lots of votes is a clear endorsement, scraping onto the list with a couple of nods doesn’t necessarily mean a script is less admired — only, perhaps, that it has been read by fewer people. For instance, Irish writer Enda Walsh’s “Chat Room,” a comedy about suicidal teens got two votes, hasn’t been widely circulated around the industry, but it is moving forward fast at Film4 with producers Alison Owen and Scott Rudin.

Three projects received enough votes, but were excluded because they look set for production — “A Christmas Carol,” by Straughan and Bridget O’Connor for Working Title”; Nick Hornby’s “An Education,” to be helmed by Lone Scherfig; and Guy Hibbert’s “Boy Soldier,” directed by Oliver Hirshbiegel.

“If the Spirit Moves You” – Abi Morgan (Independent)

“Our Lady of the Forest” – Conor McPherson (Curtis Brown)

Originally voted onto the list, but excluded by virtue of getting greenlit: