I appeared alongside a diverse range of filmmakers, writers, actors and critics: from Mike Leigh and Chuck Palahniuk, to Martin Sheen and Steven Spielberg, in Channel 4’s a television program on the films you MUST see before you die. Check out the list at: 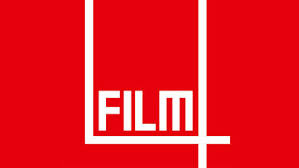