And compare that figure to the current rate of adaptation in the US where 50 per cent of all films are adaptations, and they account for 60-70 per cent of the box office take each year.

Why are adaptations important? The Australian Film Television and Radio school’s head of screenwriting, Ross Grayson Bell, believes these sorts of projects are vital for Australian producers. “Adaptations get better funding, and they do better at the box office,” he says.

But Bell is concerned that the Australian film industry hasn’t made the most of the creative capital that Australia’s authors and playwrights offer. “Why is the rate of adaptation in Australia declining?” he asks. “I’ve convened many discussion panels on this subject, but we haven’t been able to come up with a definitive answer.”

He suggests that the lack of a studio system in this country, coupled with the lingering romantic idea of the writer-director auteur means Australian producers aren’t always aggressive in pursuing adaptations.

“Maybe there’s a perception that it’s too expensive. But then you have Tim Winton, our greatest novelist, optioning some of his work for very little money.”

It’s a source of particular frustration to Grayson Bell that Thomas Keneally’s Schindler’s Ark wasn’t made into an Australian film. “Why did that have to be a Steven Spielberg film? Okay maybe you say it’s a WW2 period film and we can’t do that here, but why couldn’t an Australian producer have optioned the novel, gone to LA and worked in partnership with a studio? Why doesn’t that happen more often?”

The research might show a decline, but that doesn’t change the fact that Australian filmmakers can still make very successful adaptations. See-Saw Films producer Emile Sherman says using existing creative work is a great tool to give a project momentum.

He’s no stranger to adaptations, having produced such films as Candy, Disgrace, Oranges and Sunshine and Rabbit-Proof Fence.

“Even if the novel you’re working from is relatively unknown, at least you have something, a foundation,” he says. “You can draw a group together relatively quickly to get the project funded.”

According to Screen Australia’s research, the costs for rights are – on average – less than double the cost of an original screenplay. Because the author usually holds copyright, the publisher of the novel is rarely involved closely, or indeed paid. However, a film is often pounced on as publicity for a re-release of the book, and similarly the “Now a Major Motion Picture” badge on the new edition pushes an audience back toward the film (or perhaps the DVD).

Some adaptations are easier than others. Sherman’s recent film Dead Europe – based on a novel by The Slap author Christos Tsiolkas – was tricky. “It’s a hugely long and complex book but I felt there was a great film inside.” Persistence, in this case, paid off – the film is a huge critical success.

Grayson Bell, who was one of the producers of the Brad Pitt film Fight Club, says that while Australian adaptations most often use already published works, the US industry is much more aggressive – even “voracious”.

“Fox had a scout who was employed to go around all the big publishers and look for the next big thing. We got galleys of Fight Club before the book was even printed.”

Then there’s the cult factor. The Second Coming, an upcoming Australian film, is based on a noir novel by Andrew Masterson. The twist is that the detective might be Christ, alive and substance-addicted in the 21st Century – just the kind of thing that gets a certain type of audience excited. In this case, it made the project a good prospect for crowdfunding. Producer Angie Fielder says the idea was to use the crowdfunding drive (via pozible.com) to jumpstart a further round of investment – and it worked.

“We hit our $75,000 goal, but actually needed $200,000 to fund the film,” she says. “Because of the buzz around the Pozible campaign, a private investor contacted me and provided the funds we needed.”

Fielder puts the success down to The Second Coming’s pre-existing – and passionate – audience, as well as a timely reissue of the novel by HarperCollins. Author Andrew Masterson who, from his Ballarat home, did a reading via Skype at a recent Sydney publicity event, added to the publicity.

Grayson Bell, while still acknowledging a role for the “movie magic” of a really good original screenplay, thinks the sheer amount of world-class material being written by Australians means the Australian film industry should be more readily embracing adaptations.

“I think Australian filmmakers should think bigger and I think we are. I see new students [at AFTRS] coming in driven by ideas. I see the shift happening.” 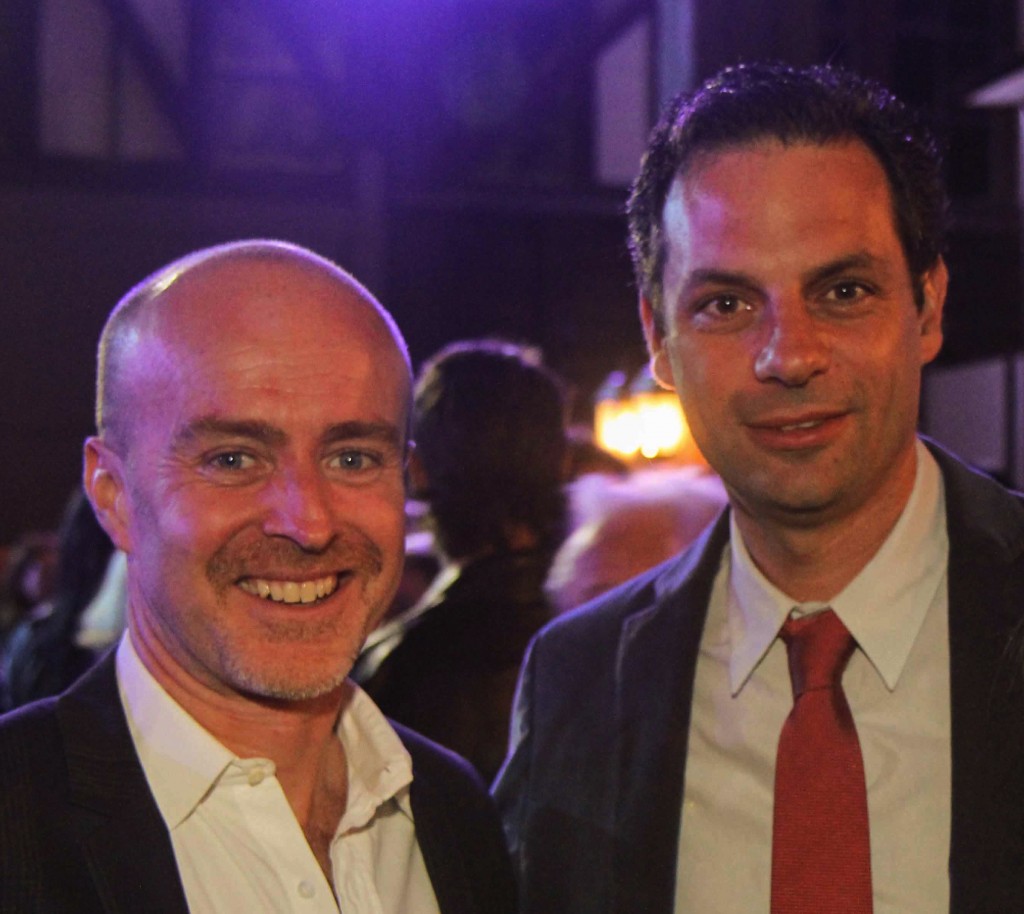