Elevate Film Festival is the first 48-hour film festival to challenge the international film community to create works of social and global importance. The participating producers and directors draw a topic on Friday at noon and have 48 hours to produce a film or music video to be screened two days later at the festival. The intention of the festival is to inspire creative artists to begin working in a positive direction and to bring awareness to organizations and individuals who are making a difference in our world.

As part of this evenings’ presentation, the Elevate Film Festival is honoring Daryl Hannah, John Quigley, and The South Central Farmers for their humanitarian and greening efforts, in attempts to save the community farm that was featured in last year’s Elevate Film Festival.

The celebrity panel of judges include: Linda Perry (Former lead singer, songwriter of 4 Non Blondes and Music Producer), Ross Grayson Bell (Producer of “Fight Club”), Drew Heriot (Director of “The Secret”), Viki King (”How to Write a Movie in 21 Days” currently the creative consultant on “Conversations with God”) and Matt Malley (Former bassist of the Counting Crows).

The Pledge To Elevate Program focuses on the impact individuals have to effect powerful change one person at a time and this year will be honouring Reverend Dr. Michael Bernard Beckwith, founder of The Agape International Spiritual Center. 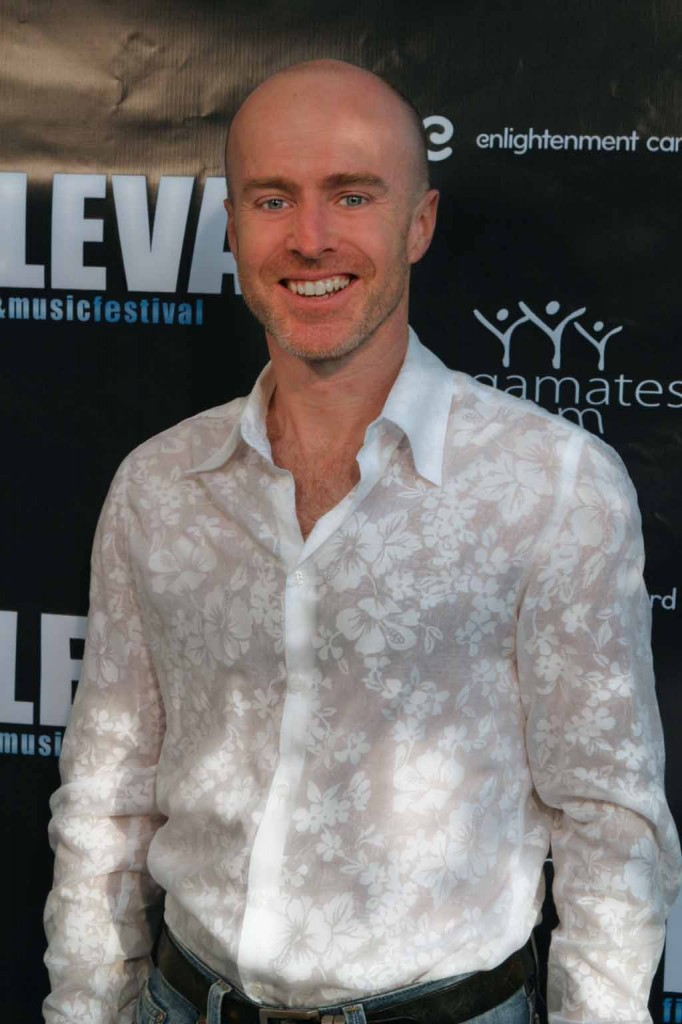